Comprehensive Family Care, LLC. was established in 2001 by Dr. Koch in order to provide outstanding medical care to individuals in the Bergen County and surrounding areas. Dr. Koch chose Garfield, the melting pot of various ethnicities and socioeconomic backgrounds, as the city where she would dedicate herself and share her medical expertise with the community. She speaks fluent English, Polish and communicative Spanish, which is undeniably vital to the ongoing care that she provides.

Our mission has always been “to promote the health and well-being to our patients in a pleasant atmosphere, providing individualized care with the best possible healthcare outcomes”. “Being a private practice means we are not dictated by big hospitals or other corporate entities. That’s the difference you’ll feel the moment you walk through our doors”. 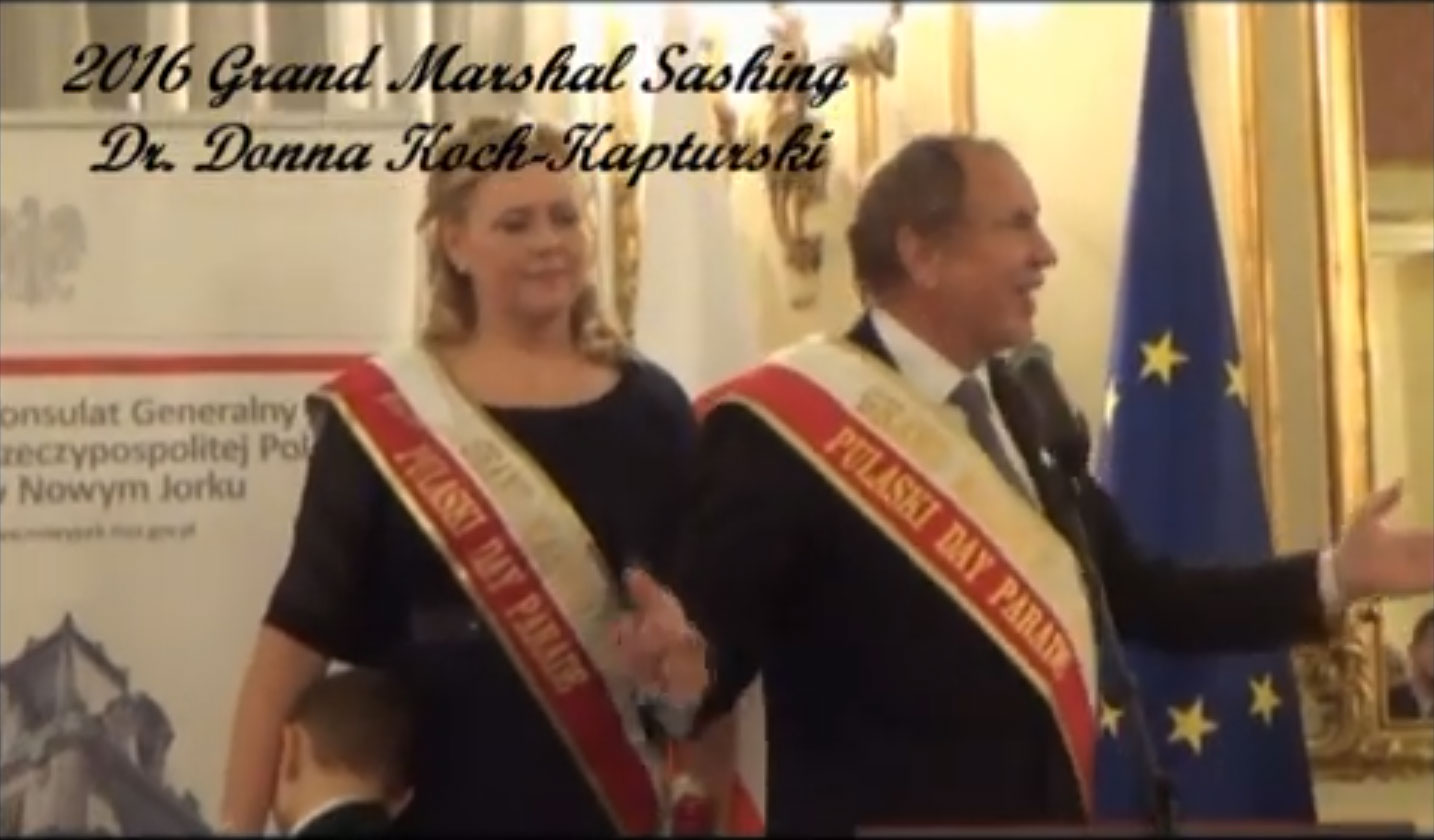 We are a primary care facility focused on prevention, disease management and appropriate clinical interventions. What makes this practice so successful is management of disease and critical illness by one physician, which ensures that the doctor is always aware of your history, and your current treatment plans.

A multi-disciplined, patient focused family physician, Dr. Koch brings years of experience and expertise in the field of primary care and serves all of her patients with honesty, integrity and understanding.

Dr. Donna M. Koch-Kapturski, the daughter of Polish immigrants was born in Passaic, NJ. She grew up in Clifton, NJ and graduated with high honors and as class scholar from FairLawn High School in 1989, before attending Rutgers University in New Brunswick, NJ. After graduating from Rutgers in 1993, as a Biology Major and nutrition minor, she earned her Bachelors of Science degree. She furthered her education at the University of Medicine and Dentistry of NJ, graduating with high honors and went on to finish a Family Medicine Residency at UMDNJ. During a summer research opportunity there, she published an article about the “Psychological Effects on Children of HIV Positive Parents”. After finishing her residency, she worked as a City & County Physician for the Hudson County Municipality. During this time, she decided to become a self-employed, solo practitioner. For the past 15 years, she has been working for her own successful medical practice, Comprehensive Family Care, LLC, in Garfield, NJ.

During her younger years, she attended the Polish Supplementary School of Adam Mickiewicz in Passaic, NJ, graduating as valedictorian. It is there, where she learned to fluently, read, write and speak Polish. She is also fluent in medical Spanish and is proud to be able to use both languages to serve a diverse group of her primary care patients.

Dr. Koch is married to her wonderful husband Mariusz, (who are celebrating their 10th year wedding anniversary tonight) and is a devoted mother to her three beautiful children, Darren, 8, Daniel, 6 and Audrey 4.

Beginning in 2000, and for over a decade, Dr. Koch served as a Doping Control Officer for the United States Anti-Doping Agency. She was the doctor at the finish line of the NYC and Boston Marathons for over 7 years. She also worked for the World Anti-Doping Agency, testing athletes from every sport, giving her the opportunity to interact with Olympians and Para-Olympians from across the world.

In 1992, she was Miss Polonia of Clifton/Passaic & Vicinity and its Contingent MARSHAL in 2006. This was the first time in the history of the Central of Polish Organizations, where any one person held both distinctions. She is currently on the Board of Directors of the Polish Home in Passaic. In 2003, she was elected by the General Pulaski Memorial Parade Committee, Inc. as its Executive VP and served for 5 years. In November 2016, she won an election and became the first female Grand Marshal, in over 13 years and only the 11th female elected in the history of the parade, dating back to 1937. She proudly lead, tens of thousands along the parade route in the heart of NYC, on the world famous “5th Avenue.”

In 2009, as she was expecting her first child, she ran and won an election for the position of Board of Education commissioner, beating an incumbent. In 2013, she was appointed by the mayor of Garfield, to serve on the City’s Planning Board. She also received the coveted “KEY to the City” by then Mayor, Tana Raymond and the Garfield City Council.

In 2011, she was the recipient of the First Women of Excellence Award, from our State Assemblywoman, Shovanda Sumter which is presented to professional women, of high moral character, demonstrating strong community leadership and who are influential in local government & politics. Additionally, in April of 2013, in honor of annual Women’s History Month, she was one of the recipients of the prestigious, “trailblazing women” award, presented on behalf of the honorable State Senator, Nellie Pou, representing District 35, at the National Historic Paterson Museum. 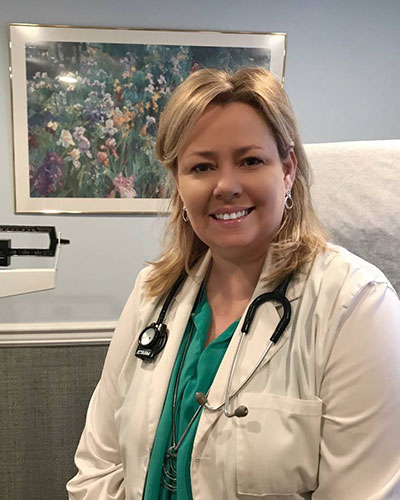 Having opportunity to work with Dr. Donna Koch and being a part of her practice is a privilege and honor. I look forward to working with each and every patient. I am incredibly blessed to do my hearts work each and every day! 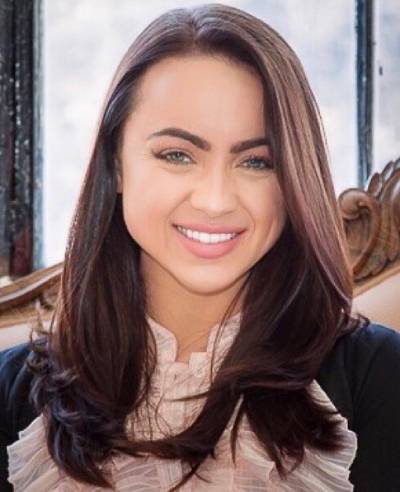